How to Be a Better Vendor at Expo

How To Be A Better Vendor At Expos

It could be said that vendors are even more important to the success of an event than guest speakers. Especially at trade shows, they’re where most people spend their time when they’re not at keynotes. They can’t be ignored because of how much money they make and how important they are to events.

Cheryl Kimball of Entrepreneur says that a successful event planner needs a team of reliable vendors. “It can’t be said enough: even one bad vendor will make your events bad.”

We’ll talk about how you can do just that and get the attention of potential customers and hires in the process. 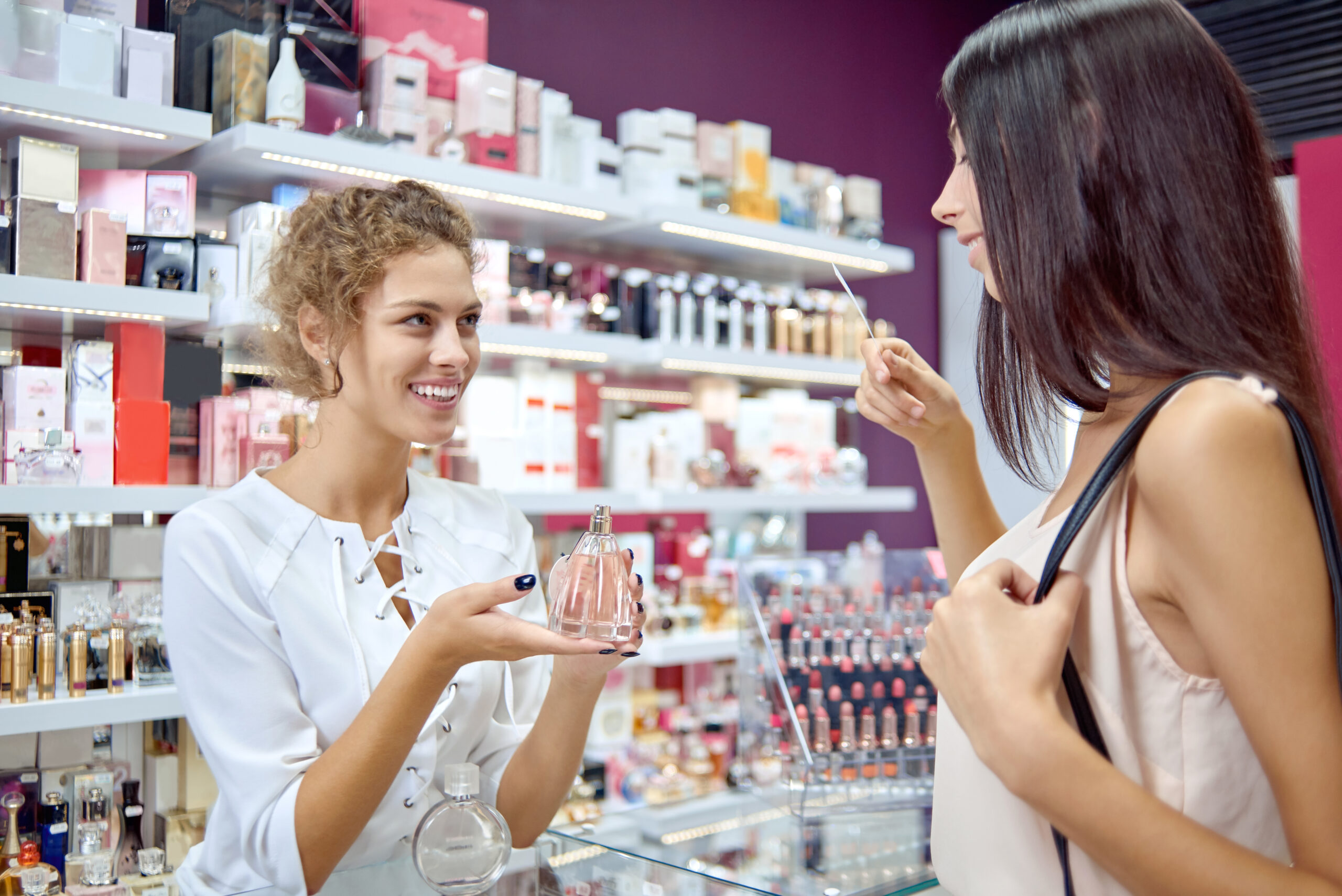 Many vendors, especially those who are selling for the first time, tend to fill their booths with every product they sell. This usually leads to a huge pile of boxes and crates and a display that is a nightmare to set up and take down. Even worse, this often makes a vendor’s booth look crowded and disorganized, so much so that many people don’t even bother to stop by.

Don’t complicate things. You don’t have to bring in everything that could be sold. Instead, bring something to show what you have to offer. If someone comes to your store looking for something you don’t have, they can always order it online, right?

“Don’t bring all of your samples and things to show. Sandra Butler, a sales coach, says, “Bring a small display that is easy to set up and take down and doesn’t take a lot of time.” “Bring a good example of what you’re selling, and make it easy for people to see at a glance what you’re selling.”

Use colors and designs that stand out.

If you want to be successful as a vendor, you need to know how the human eye tracks and finds objects, as well as how it is drawn to certain color combinations and shapes. A lot of this has to do with how you design your logo, but the layout of your booth is also important if you want to draw people in. 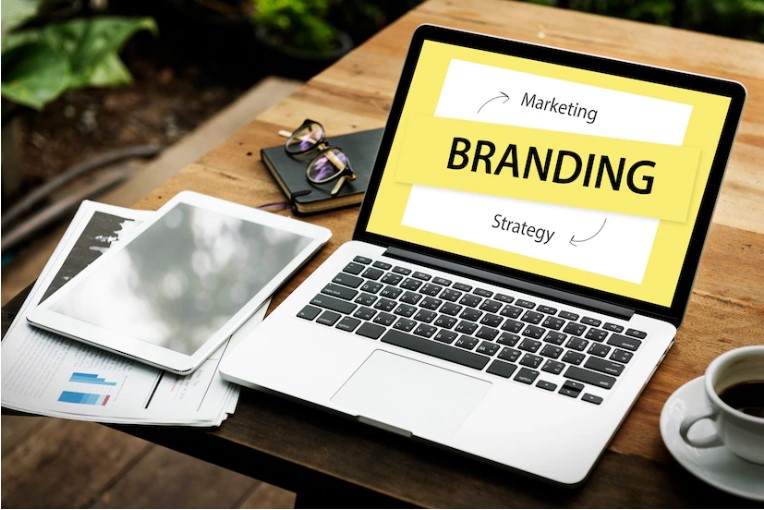 You’ll want your booth to have a fair amount of symmetry, and you should avoid using colors that clash with each other. For example, using more than one high-contrast color is asking for trouble. How you design the shape of your displays depends on how you want to be seen. Geometric shapes, for example, suggest spontaneity, while squares suggest order.

This article is a good introduction to color combinations from a marketing point of view, and this article about web design gives you some ideas for how to set up your booth. I could write a whole other article about this subject, but I think we should move on to the next thing to talk about for now.

Talk to people and do things.

Sitting behind your table is a big no-no if you’re a vendor. That table separates you from your potential customers. Stand in front of your table and be a part of the show. Talk to people walking by and other vendors; do anything you can to get people to stop by your booth.

Make yourself the kind of person everyone wants to talk to, and do whatever it takes to help people with the samples you’ve brought.

Give people something to do when they come to your booth.

One of the best vendor booths I’ve ever seen was filled with flower vases made of terracotta. A small crystal was hidden in one of these jars. Everyone who came to the booth and bought something could use a small mallet to smash a jar. They would win a prize if they found the crystal. 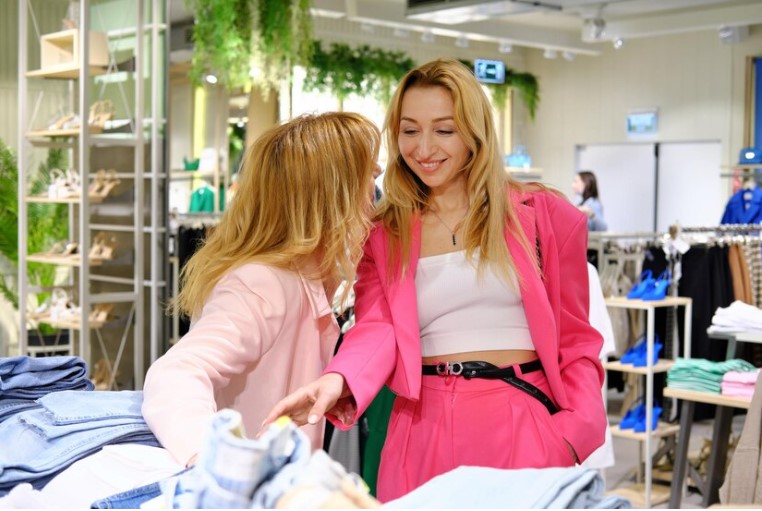 How fun is that? At your booth, you should do the same thing. Try to think of something fun that you could easily link to your brand. After all, you’re not just here to sell. You’re also here to have fun.

Set up something that can be talked about.

Tabitha Dumas says that every vendor should have some kind of “conversation piece” at their booth. This is an unusual item that makes people look twice or stop to talk with the vendor. Since she is a professional writer, hers is an old typewriter. When guests see it, it stands out and makes them want to talk to her about it (or play with it).

Think about one of your hobbies, preferably one that has something to do with your brand. Is there something unusual or special about that hobby that you could put front and center at your booth? Is there something you can do to get people to want to talk to you and see what you have to offer?

Negativity might get people interested in something, or even make them really care about it. But it won’t sell products and won’t make you look good as a seller. Even if you don’t like the event, the organizer, or the venue, save your complaints for the survey after the show (or bring them to someone who actually has the power to change them). Don’t just sit in your booth and complain about how things are going. That won’t change anything and will just make everyone else feel bad.

Another thing that many first-time vendors do is think that they can run their booth on their own and don’t need any help. Some of you have probably already seen the problem with that assumption. Who will watch their goods if they have to go to the bathroom? Who will stay at the booth and talk to people if they have to leave to get something to eat?

Butler says, “Never go to a show by yourself.” “This is the perfect place to train and coach a new employee on how to run your business and talk to potential customers.”

One thing that smartphones and the Internet in general have done is change what people expect from technology. We expect things to be easy these days, and that includes the way we buy things. You need to make sure that your samples are all set up in a way that makes them easy for anyone to look at, and that the process of buying (or signing up, if you’re just collecting leads) is easy to understand. If you don’t, people will get annoyed and leave instead of making the effort to buy.

Sometimes, guests won’t pay attention to you. Even if you try to get their attention, they won’t say anything as they walk by your booth. And that hurts, because you’re working hard to show off the best of your brand, and these people are just walking by like you don’t exist. How could they!

As a vendor, it can be tempting to say something negative to people who don’t buy from you because they ask aggressive questions or challenge you, but this is one of the worst things you can do. Even if you do manage to get one or two guests to sign up for your newsletter or buy something, you’re still bringing a lot of bad energy to the event. And the people who do buy from you will remember that you were almost rude, which is not how you want them to interact with your brand.

At best, this will make a lot of people dislike you and hurt your reputation. At worst, you could be kicked out of the event for acting in an unprofessional way. It’s true that shouting at customers is one way to stand out from other vendors, but it’s the wrong way. 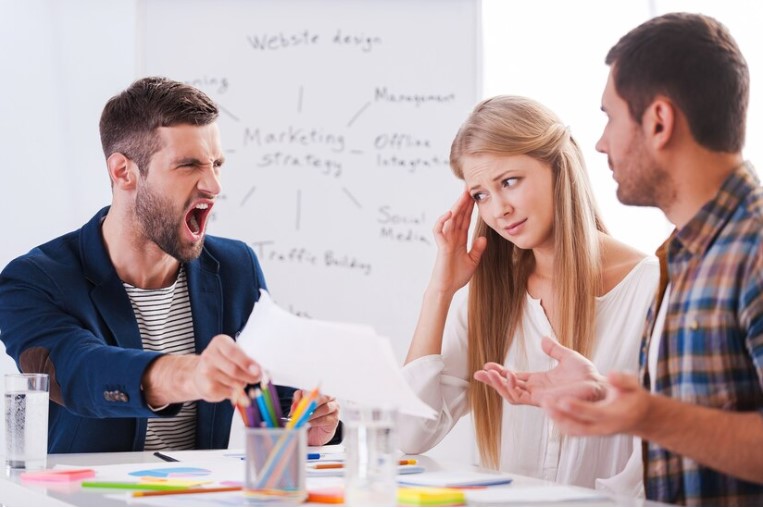 In a lot of ways, vendors are the lifeblood of event planning. Without them, there would be no one to network with on the show floor of a conference and no one to rent space from to help the event organizer meet their budget needs. As a vendor, what do you get out of all this?

If you play your cards right, it can be a great chance to market your business, find new employees, and connect with other people. 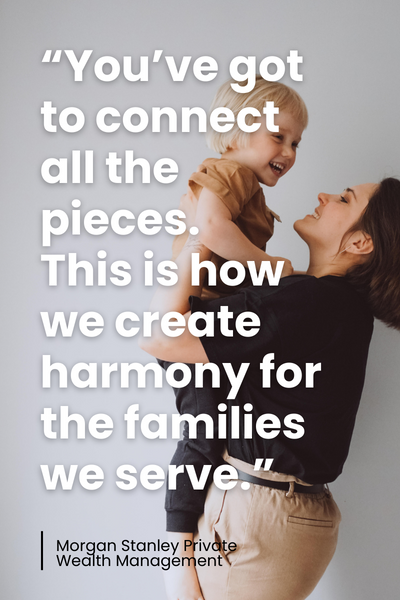 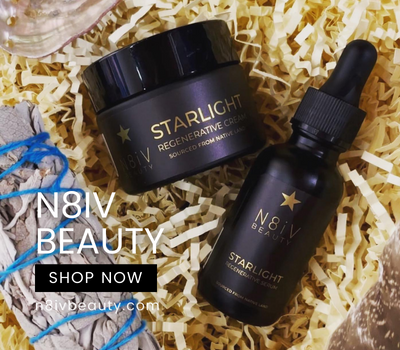 No spam, notifications only about new products, updates and giveaways

Ever since I was a kid I’ve always had an entrepreneurial spirit, but with travel, marriage, kids, rescue animals, and a day job, I convinced 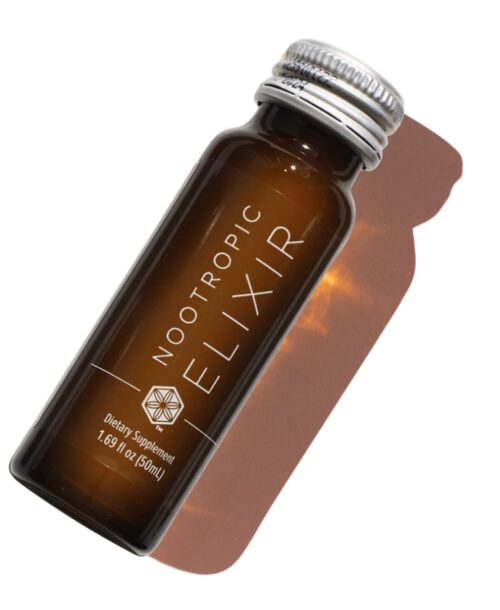 Drink in a natural glow!

If you picked up this magazine, you already seek to have a better MIND, BODY, and SOUL! Who hasn’t walked into a room only to 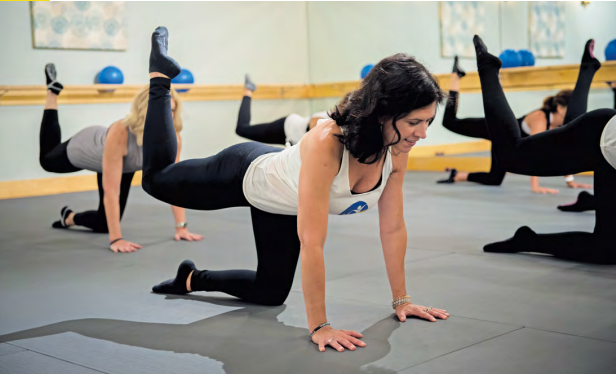 Changing Lives One Class at a Time